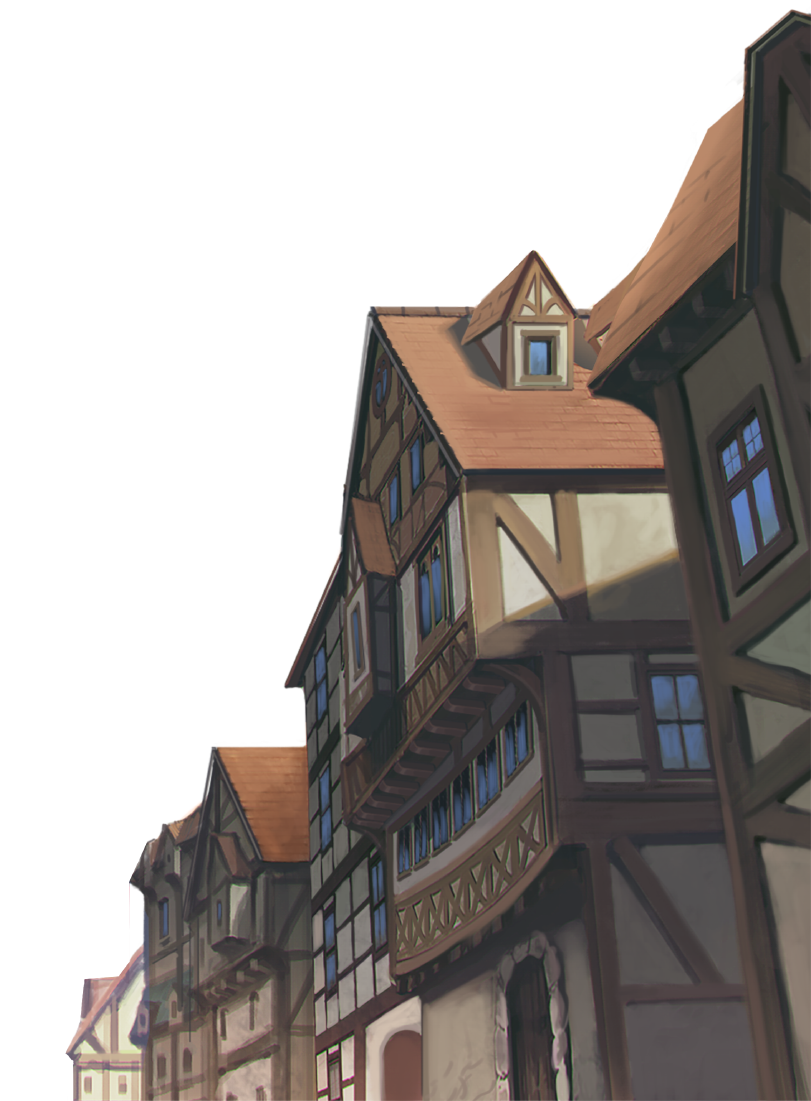 Hello stranger!
Welcome to Elumia!
Looking for gold or glory?
We have everything here! 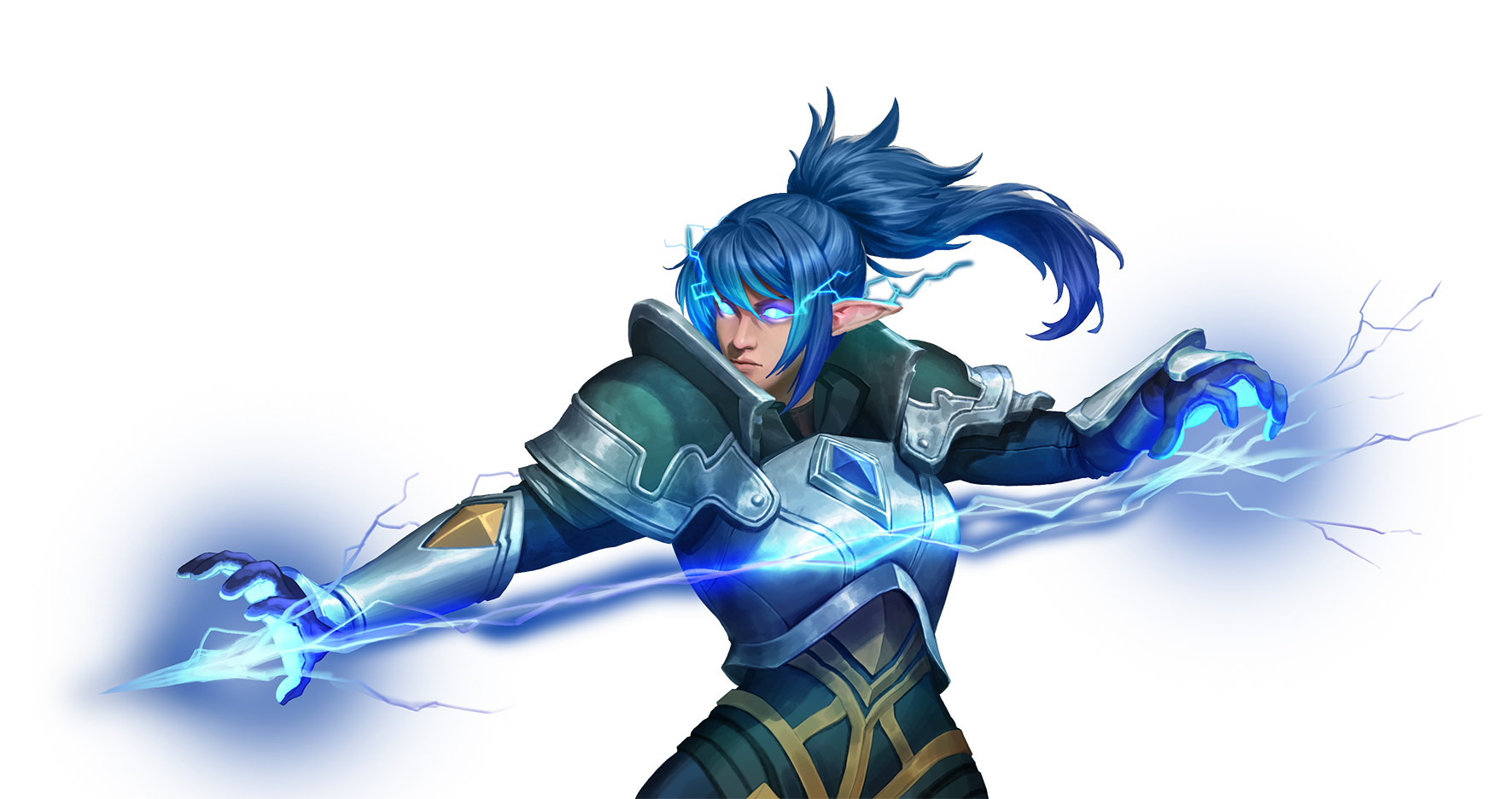 Elumia is truly a game made by and for gamers. It sets itself apart with its high-quality graphics and deep, engaging, feature rich gameplay. Through multiple varied world zones, deep multiplayer dungeons, and in player-vs-player battles, gamers experience all the challenges that are hallmarks of classic MMORPG gameplay.

The standout of the LoE experience is its integration of play-to-earn mechanics in this compelling metaverse. Owning characters, equipment, land, and buildings changes the dynamics and engagement immeasurably. Further still, holders of the governance token, Elumia Crowns ($ELU), will have real, actionable say in the future direction of the game’s development. 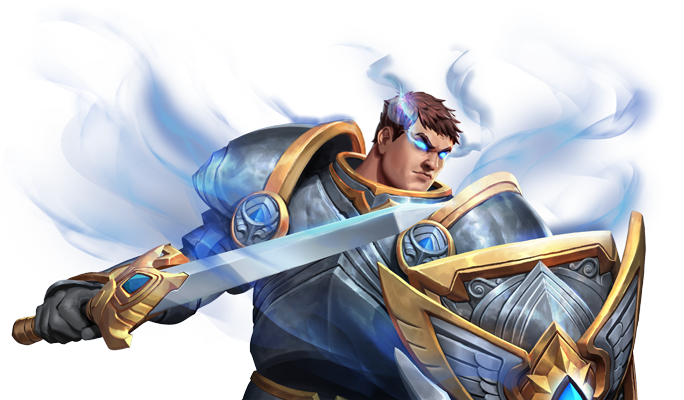 Legends of Elumia caters for many play styles, from socializing and exploring to conquering dungeons or battling other players.

Buy and own land in Elumia City

Socialize with other players

Shop, trade, and upgrade your characters and equipment

Duel with other players

Fight team battles in the Arena

Participate in esports with your team

At the core of our game, we want players to have 100% ownership of their items and characters. A range of in-game NFTs are available to own, each with a 2D avatar image, 3D viewable version, and a fully animated in-game 3D asset.

Everyone owns the characters they play, in addition to NFT weapons, pets, and mounts.

Elumia city is a metaverse that allows players to own land and to place and customize their own buildings.

Players have full ownership of these assets, which can be bought and sold in the Elumia marketplace. 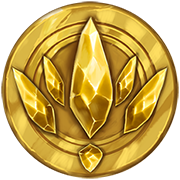 Used for governance and decision-making (DAO)

In-game benefits and rewards for staking

Part of character and item upgrading 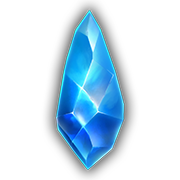 An existing team of experienced massively multiplayer online game developers, working together in a custom-built studio.
‍
Formed in 2006, we pioneered bringing high-quality PC-style 3D MMORPGs to the mobile market.
‍
With millions of satisfied players enjoying our games, we are bringing our expertise to the blockchain space. Legends of Elumia benefits from our proprietary MMO platform and tools developed internally over a decade. Team members have previously worked on popular titles including Guild Wars 2, Final Fantasy, Star Citizen, and Dungeons and Dragons.